Our mission is to develop a powerful multimedia interactive website to teach the lessons of African American struggles for empowerment in the nation’s major urban centers in the North, focusing on the era of the Civil Rights Movement and beyond. “The North: Civil Rights and Beyond in Urban America” is a new educational tool for all people, but primarily for students and teachers in grade school through college, to promote research and to preserve the record of those people who were “foot soldiers” in the Civil Rights, Black Power, and other Movements in the northern United States. It is a means by which to teach social justice issues through history of the African American struggle for power, and keep these stories alive for generations to come.

We envision The North as a multimedia, interdisciplinary, and interactive website that: 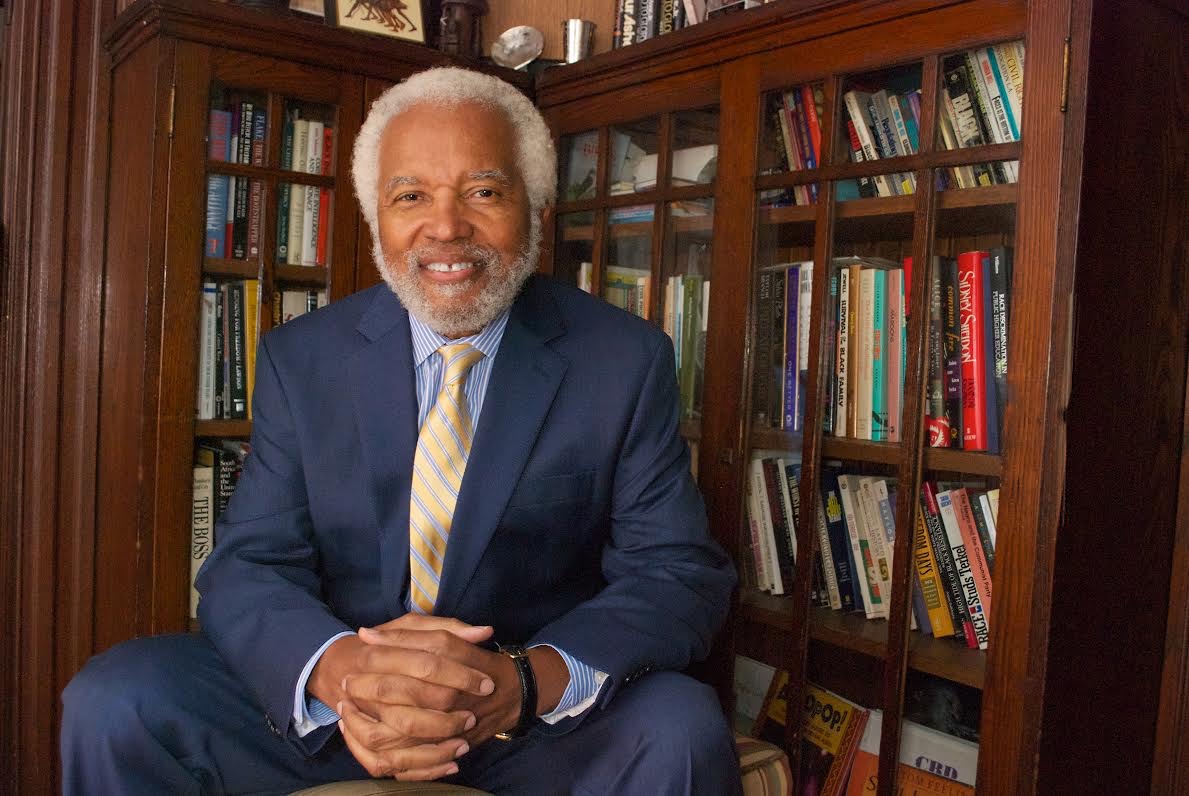 These stories must be told - Junius Williams

Sometime ago, those of us who entered political movements for change walked on our first picket line or marched in our first demonstration. At some point we got hooked on concepts like “Freedom”, “Direct Action” and “Resistance” to get rid of Jim Crow racism. Eventually we came to learn how to spend time in jail, survive police and vigilante violence; to organize poor and working class black people; to extract perks and building blocks from federal programs and build coalitions among unpredictable community groups; to fight city hall; to negotiate agreements that produced opportunities and skill development for community development; and to manage campaigns to elect black politicians.

But then one day we looked around and realized that many of our friends (and enemies) who made that journey, or similar journeys, were no longer with us….to laugh with, relive old conquests, or just tell lies. Too many have moved to places unknown, gotten sick, or passed on to the next life.

So many of our collective stories go untold.

These stories must be told, and hence the evolution of this project entitled, The North: Civil Rights and Beyond in Urban America.

This installment of Rise Up North is dedicated to the lives and legacies of General Baker, James and Grace Lee Boggs, Lila Cabbil, Albert Cleage, Ken Cockrel, Sr., Rosa Parks, and Ron Scott.