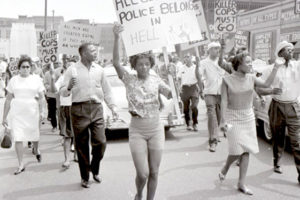 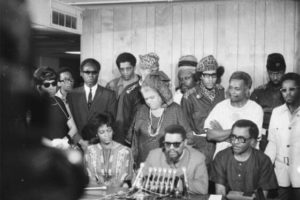 In the decades following World War II, Detroit became one of the nation’s major hubs of African American organizing for civil rights, human rights, economic equity, social justice, and political power. Though the 1943 Detroit Rebellion had demonstrated to the city, state, and nation that continued white opposition to African American rights and empowerment could have disastrous consequences, northern style Jim Crow continued in full force throughout the 1940s through the 1960s. In response to this continued racial discrimination and oppression, Detroit’s Black community organized to confront institutional racism in the city, state, and nation, and in the process, emerged as a leading force in the national Civil Rights and Black Power movements.

This third chapter, “Civil Rights and Black Power in Detroit,” chronicles and analyzes the fights for African American equality and human rights in Detroit that would eventually lead to the outbreak of urban rebellion in 1967, as well as the outcomes and impacts of these momentous events that culminated in the election of the city’s first Black mayor in 1973. This chapter is organized into three sections: “Black Resistance Builds,” chronicling the major stories of the Civil Rights Movement in Detroit from 1960-1967; “The 1967 Detroit Rebellion,” detailing many aspects of the complex histories of the 1967 Detroit rebellion; and “New Directions in Black Politics,” which follows the stories of Black Power in the city after the rebellion.

Click through each of these sections to experience the sights, sounds, and archival records from this exciting and formative period in Detroit’s history. What lessons can you draw from these histories that can be applied to current struggles for equity, justice, and empowerment in the city, state, and nation? 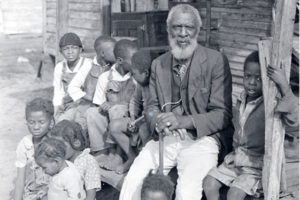 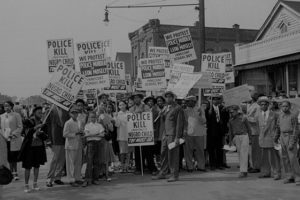