A city can be defined by the people who live there. As an introduction to Newark, NJ, we can look at the ethnic groups who have inhabited the city beginning in 1666, the date of its founding. Even better, since we are interested in Power (who has it, who doesn’t), it might be interesting to look at who has had power in Newark, how they compared with other groups coming before and after them, and what happened along their journey to fulfillment in Newark.

By “power” we mean the ability to get things done. So, we are talking about the formal reigns of power achieved by winning elections, but also economics, culture, and overall prosperity for the people in each group mentioned: how did each ethnic group use its presence and skills to look out for their own?

Ultimately, we are looking to trace the empowerment process of one group in particular, and so we focus on the journey of African American (or black) people. However, a brief examination of the story of other major ethnic groups in the city’s political culture will set the context in which African Americans have struggled for almost all of these 350 years to get power, and the benefits that come with it, patiently (or not so patiently), waiting their turn to get their share. 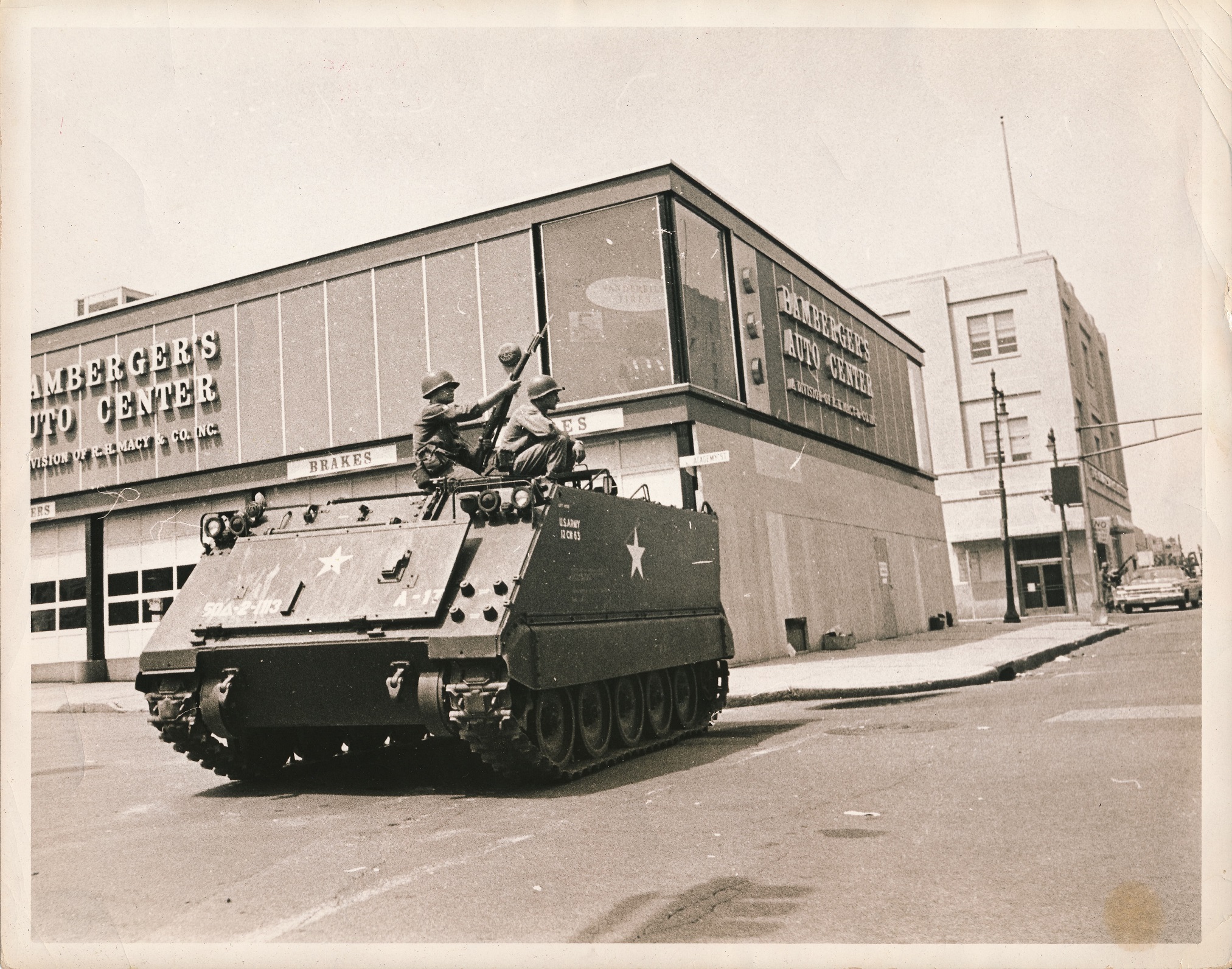